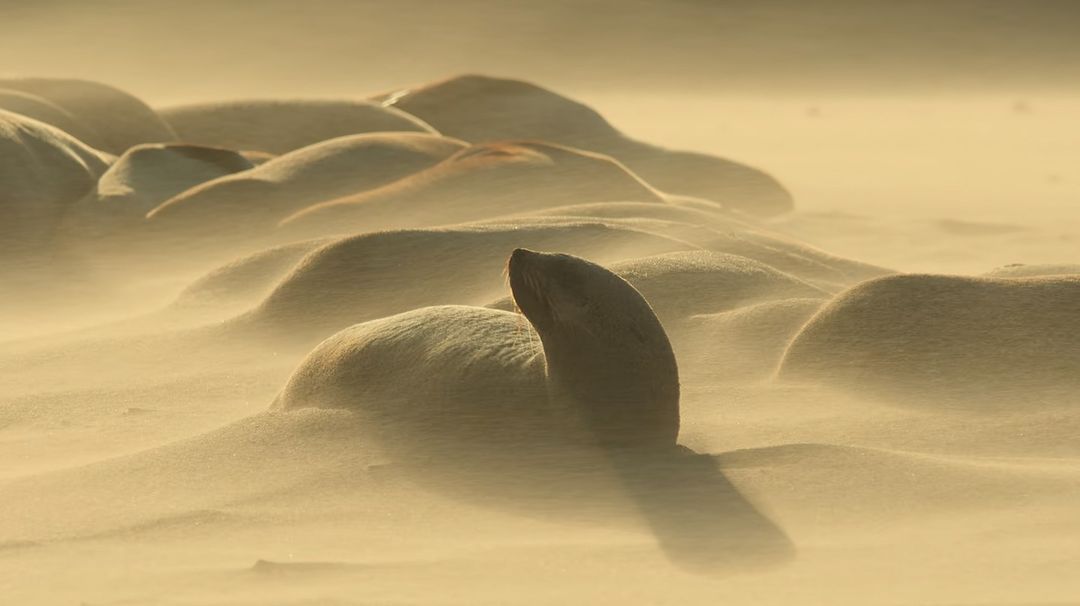 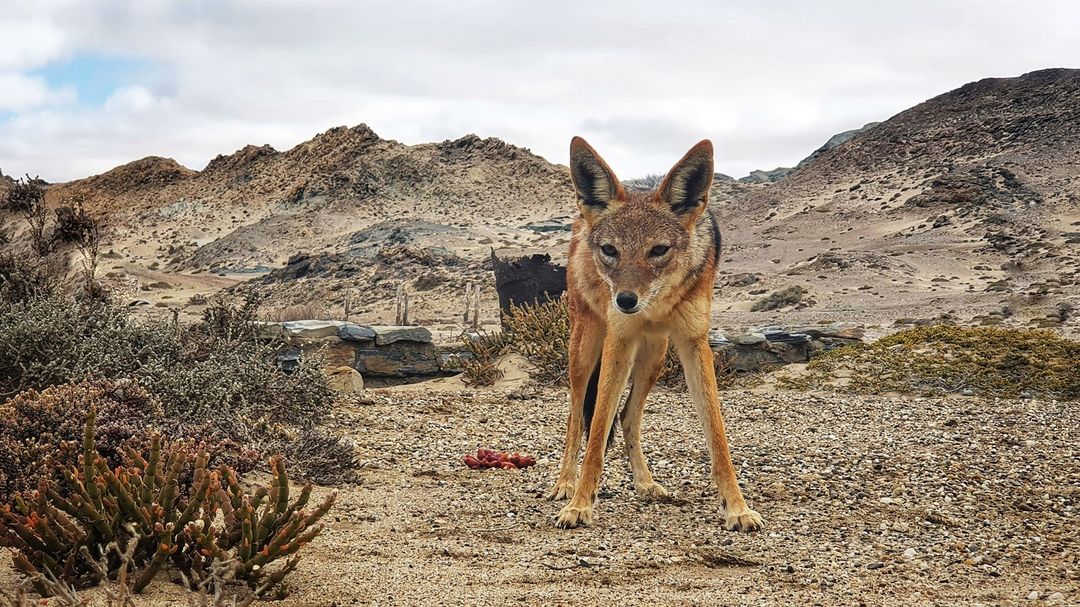 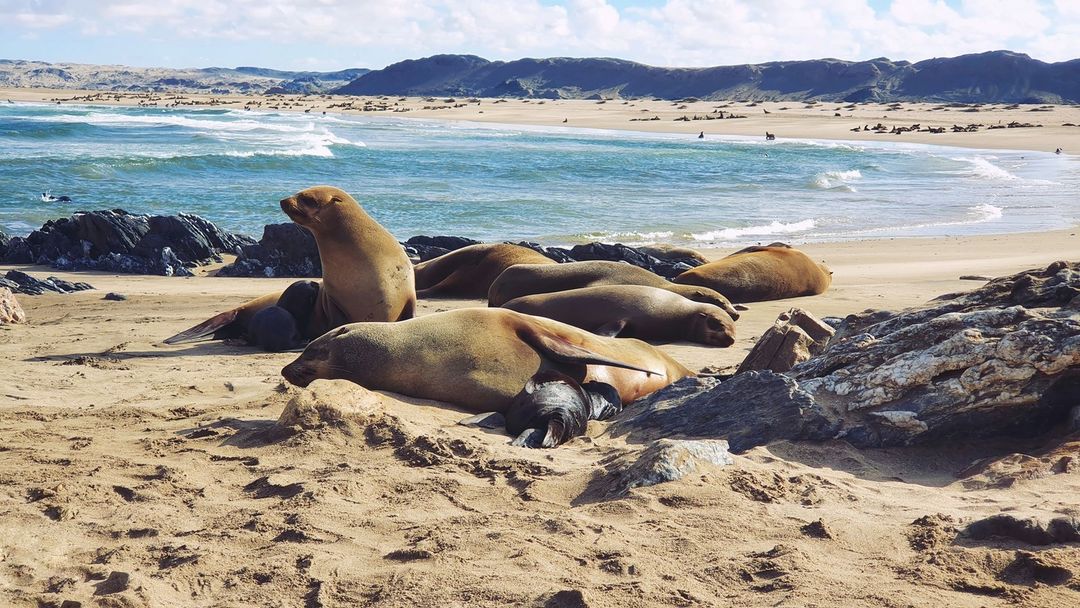 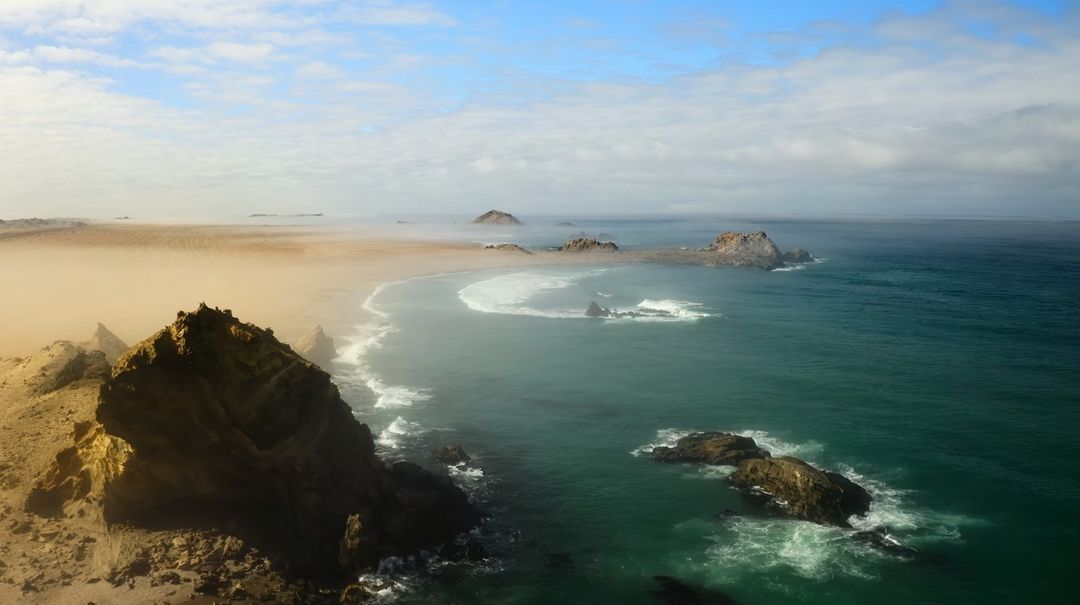 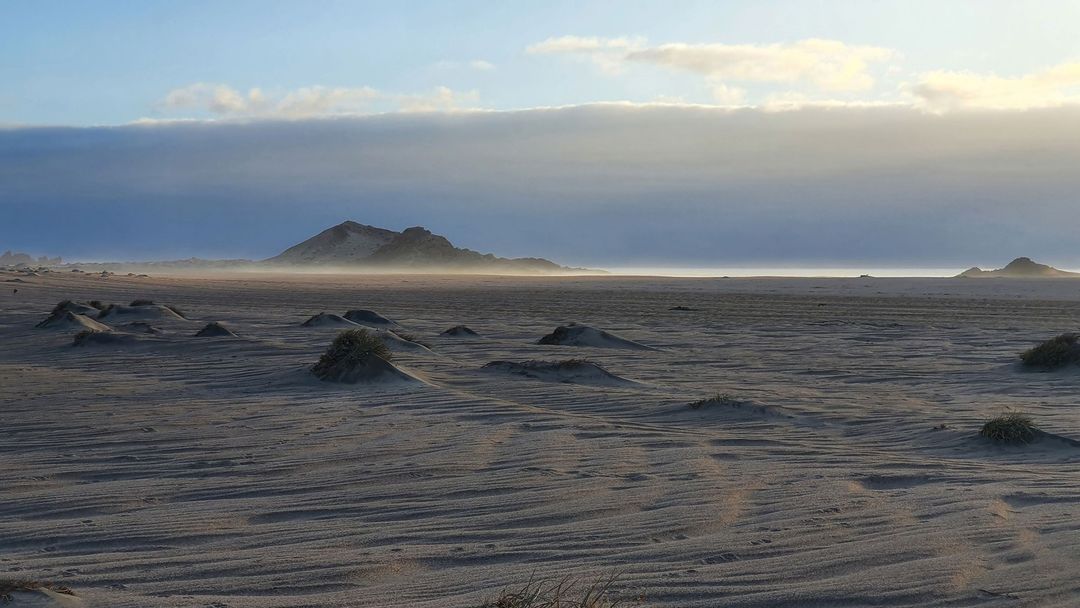 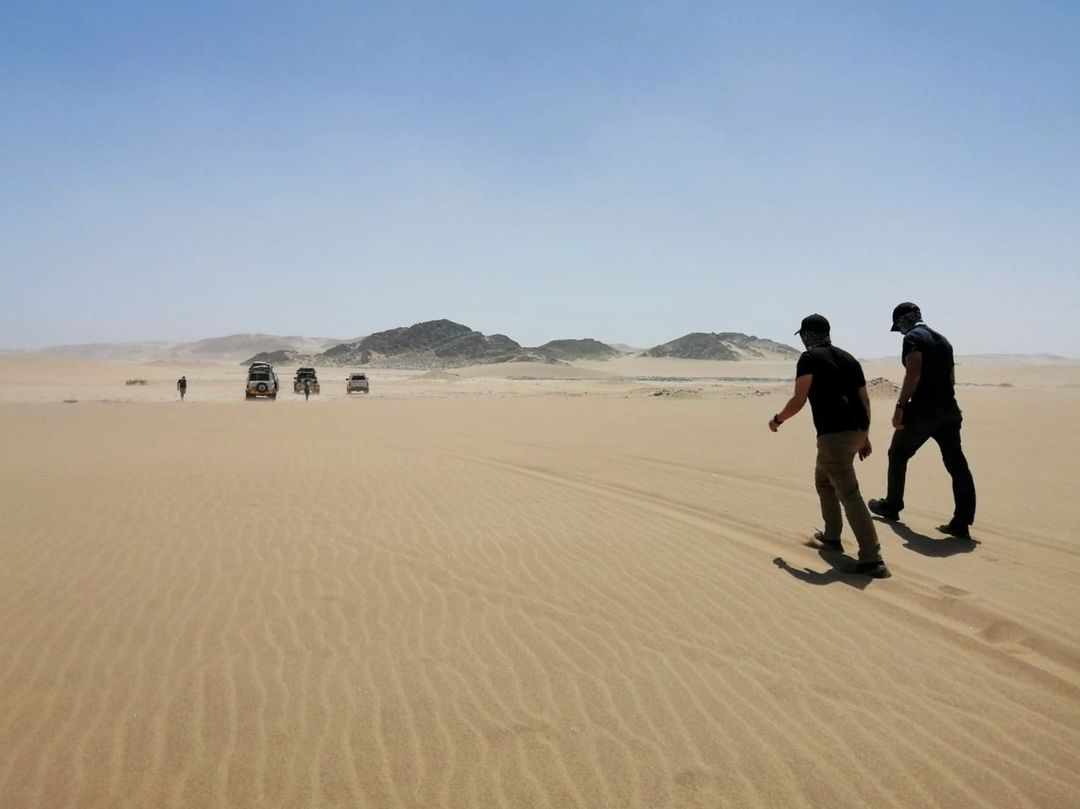 Wild Babies (produced by the fantastic Humblebee Films for Netflix) took me to the Skeleton Coast of Namibia, where I was filming cape fur seals, brown hyena and jackals.

Armed with long lens and drone, alongside Ralph Bower, we filmed the seal pups as they were born and as they took their initial steps into the wild world over the first few weeks of their life.

To get to our filming positions without disturbing the seals, we often needed to lie flat on the desert sand with the heavy camera equipment strapped to our backs, and crawl as far as 300m whilst the sand blasted our faces at 50mph. But it was worth it and I’m very proud of what we achieved there!