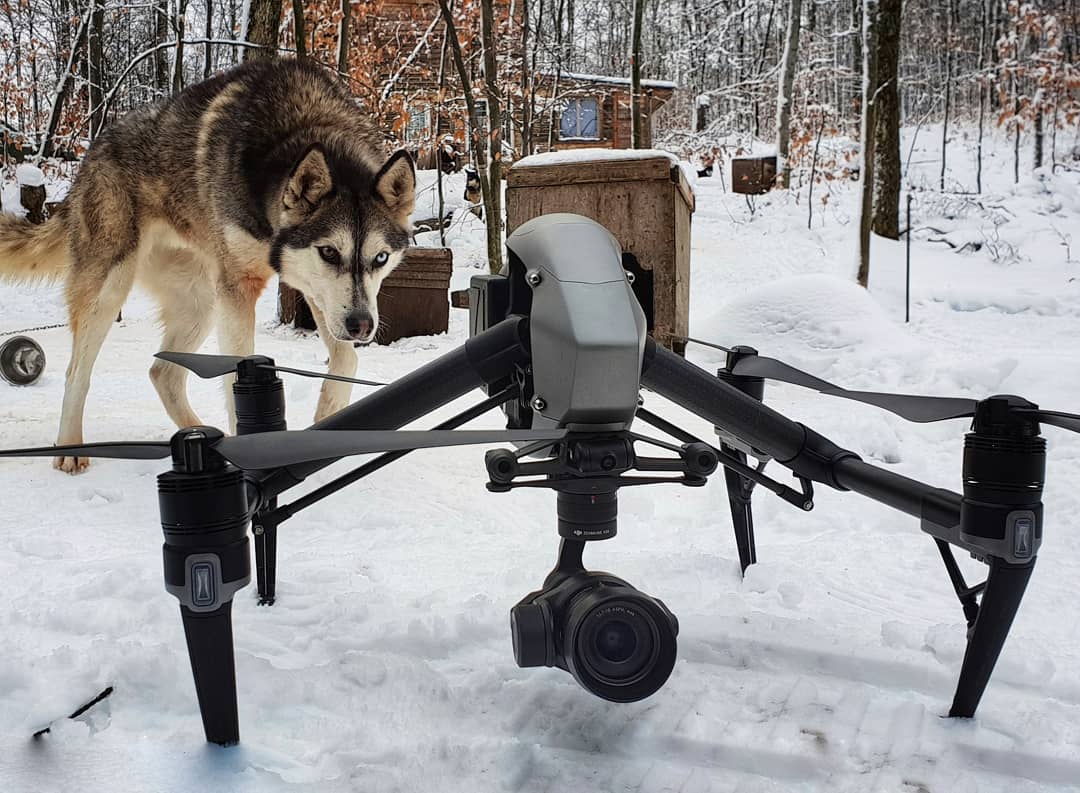 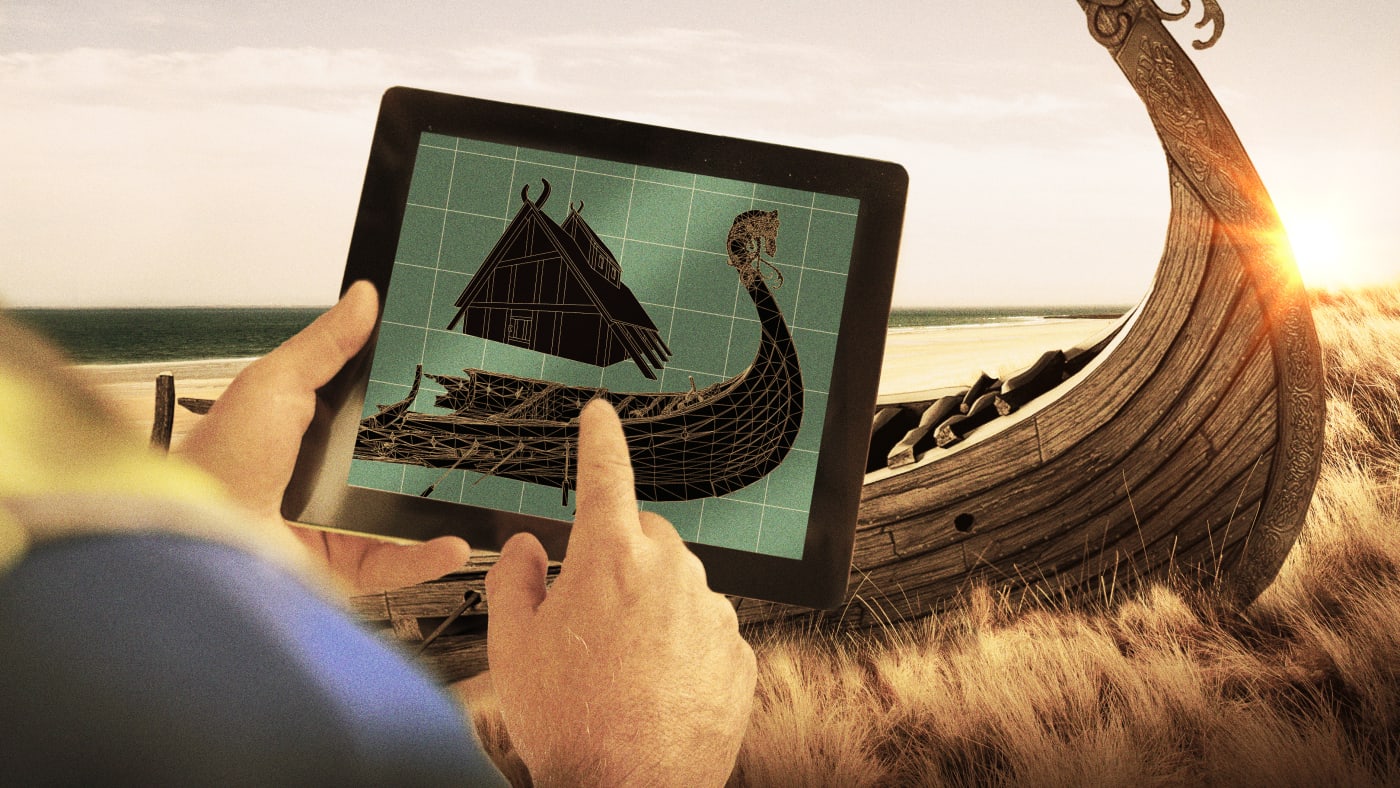 American Vikings follows two archaeologists as they investigate the little known Vikings who made it all the way to North America and try to uncover how far into the Americas they managed to get.

This multi-national series follows the adventurous archaeologists across the USA, Canada, Greenland and Denmark in their venture to uncover the truth.

I worked on this series as second camera and drone operator.