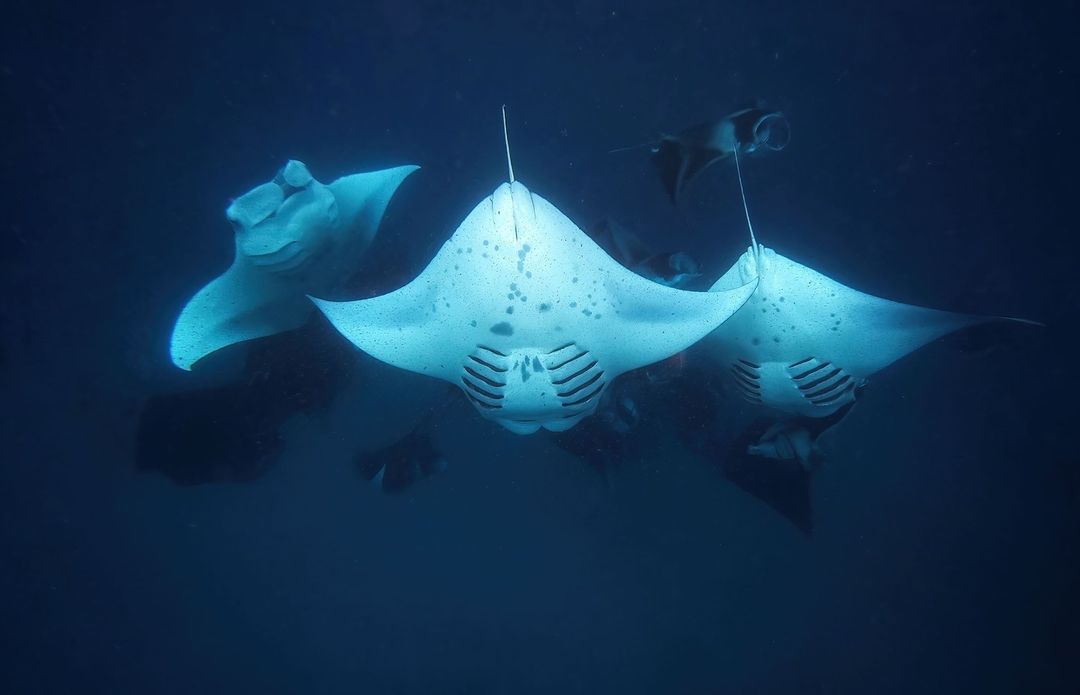 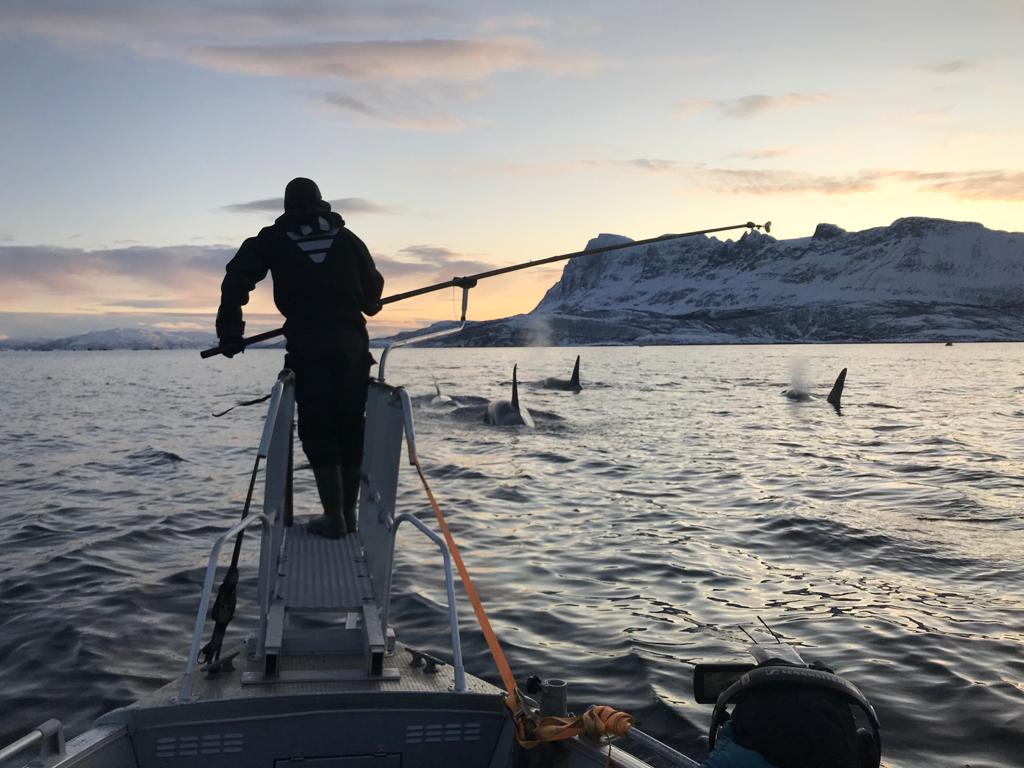 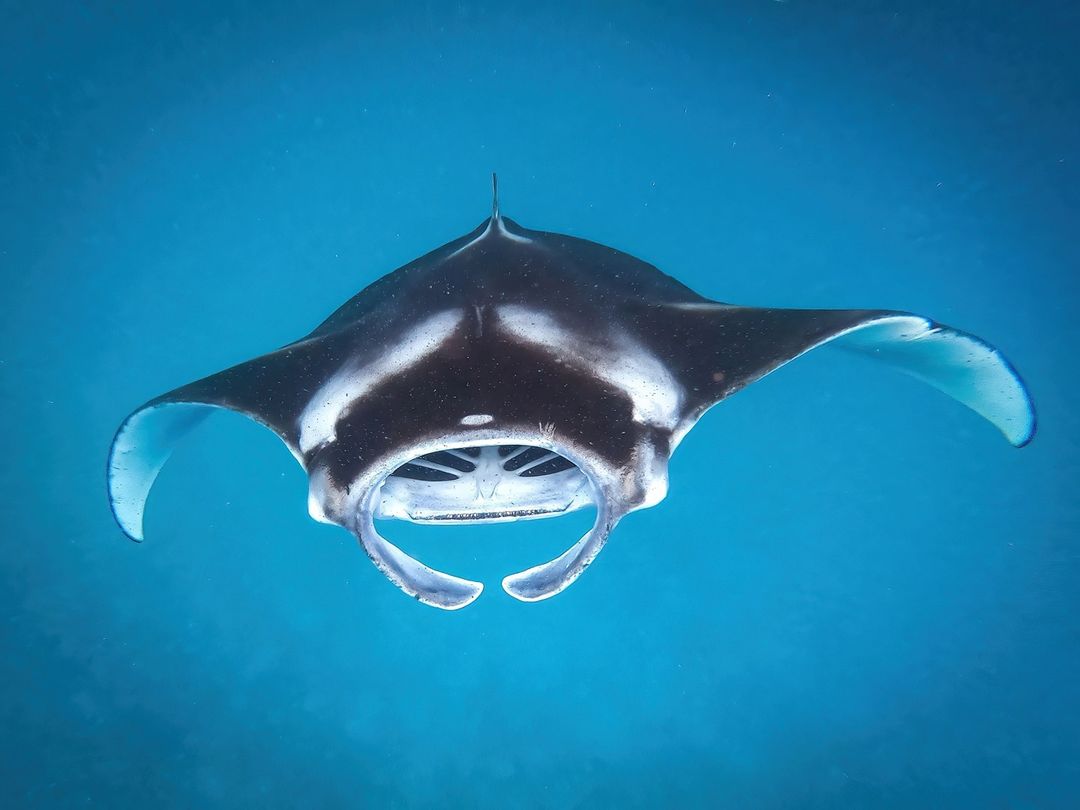 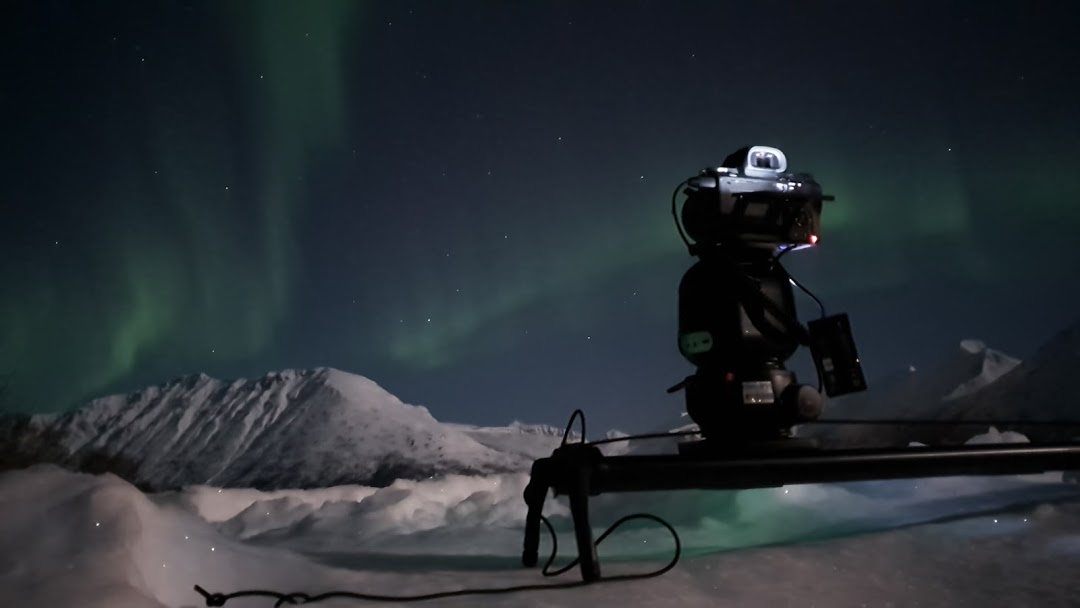 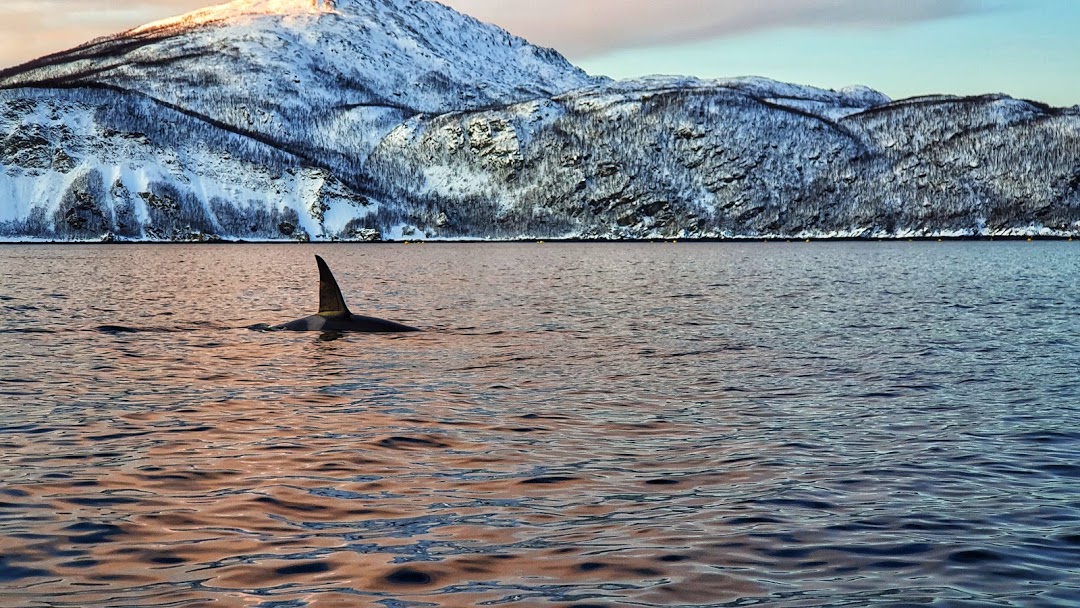 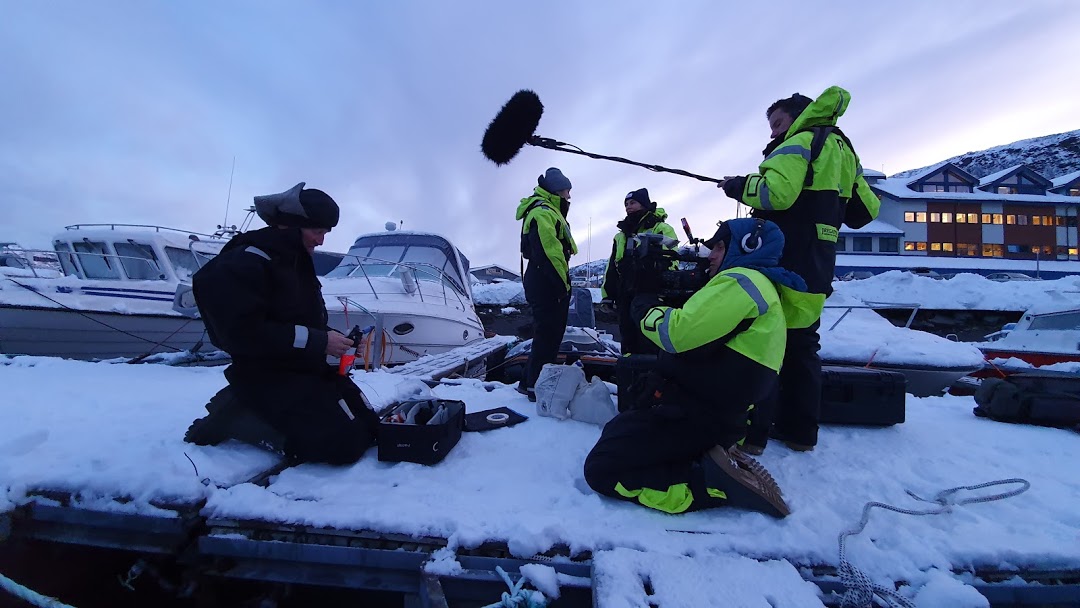 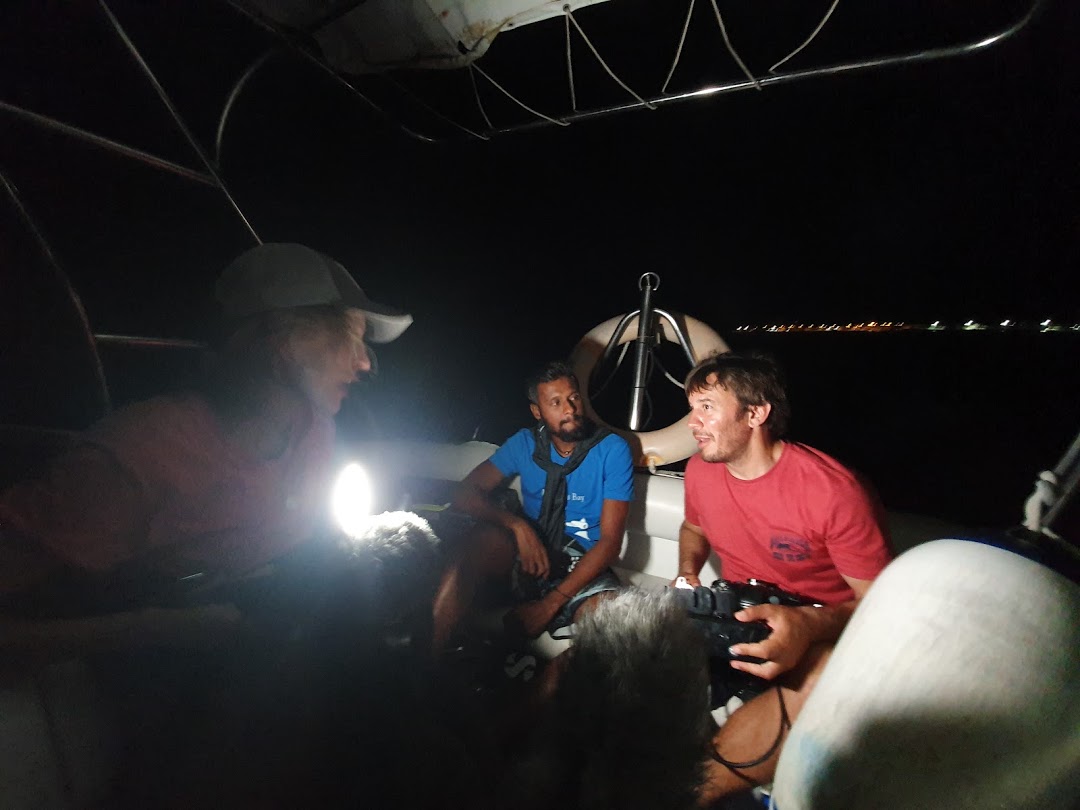 Chasing Oceans Giants follows free-diver and underwater cameraman, Patrick Dykstra as he travels the world in search of the giants that fly beneath the waters surface.

I worked on two of the shoots for this fantastic series filming drone and top-side for manta rays in the Maldives and orca and humpback whales in northern Norway, also doing the sound for the Maldives shoot.

I worked on two of the shoots for this fantastic series filming drone and top-side for manta rays in the Maldives and orca and humpback whales in northern Norway.
I also did the sound for the Maldives shoot.

These shoots involved a lot of work on water in a range of conditions. In Norway we filmed at the start of arctic winter with the daylight shrinking quickly each day, by the time we wrapped there were only 4 hours of daylight left a day. This meant careful planning for each shoot day to make the most of the available light as well as rigging and de-rigging our boat(s) in the dark and extreme colds.

Not only was the light and weather a challenge on the Orca shoot, but we had an added challenge with tagging the orca themselves. Our goal was to place a suction cup tracking tag with a camera onto the back of one of the orcas to film their feeding behaviour and see if their reliance on the local fishing industry for feeding had completely replaced their natural hunting habits. But placing a suction cup on a wild whale is hard enough, let alone getting the positioning and orientation right for the desired shots.

In the end our effort paid off and we got some fantastic footage you can see in the show.