Perpetual Planet: Heroes of the Oceans 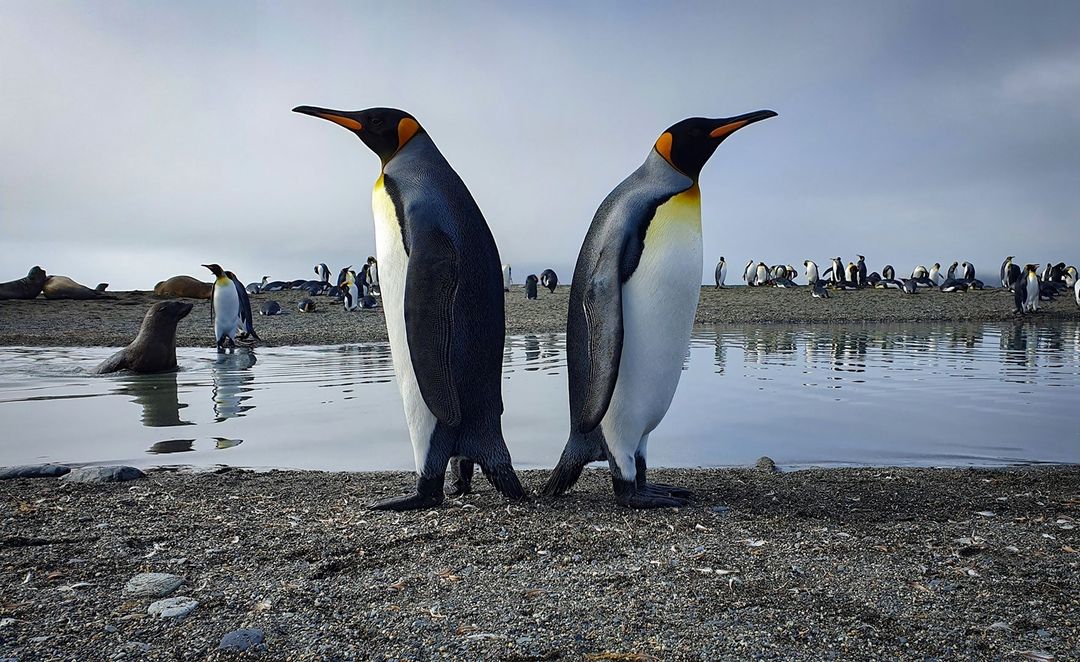 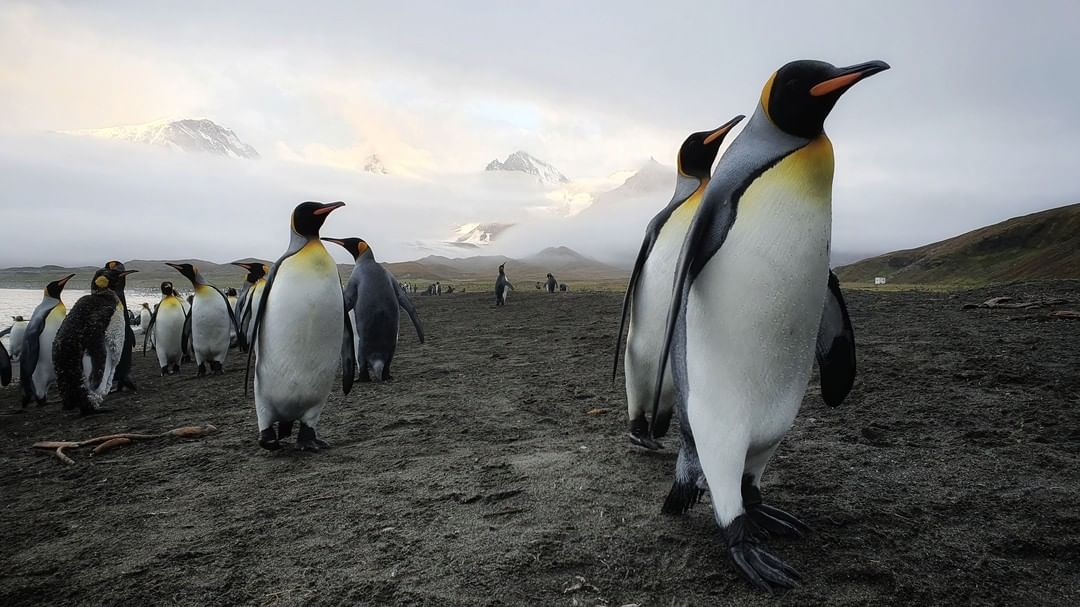 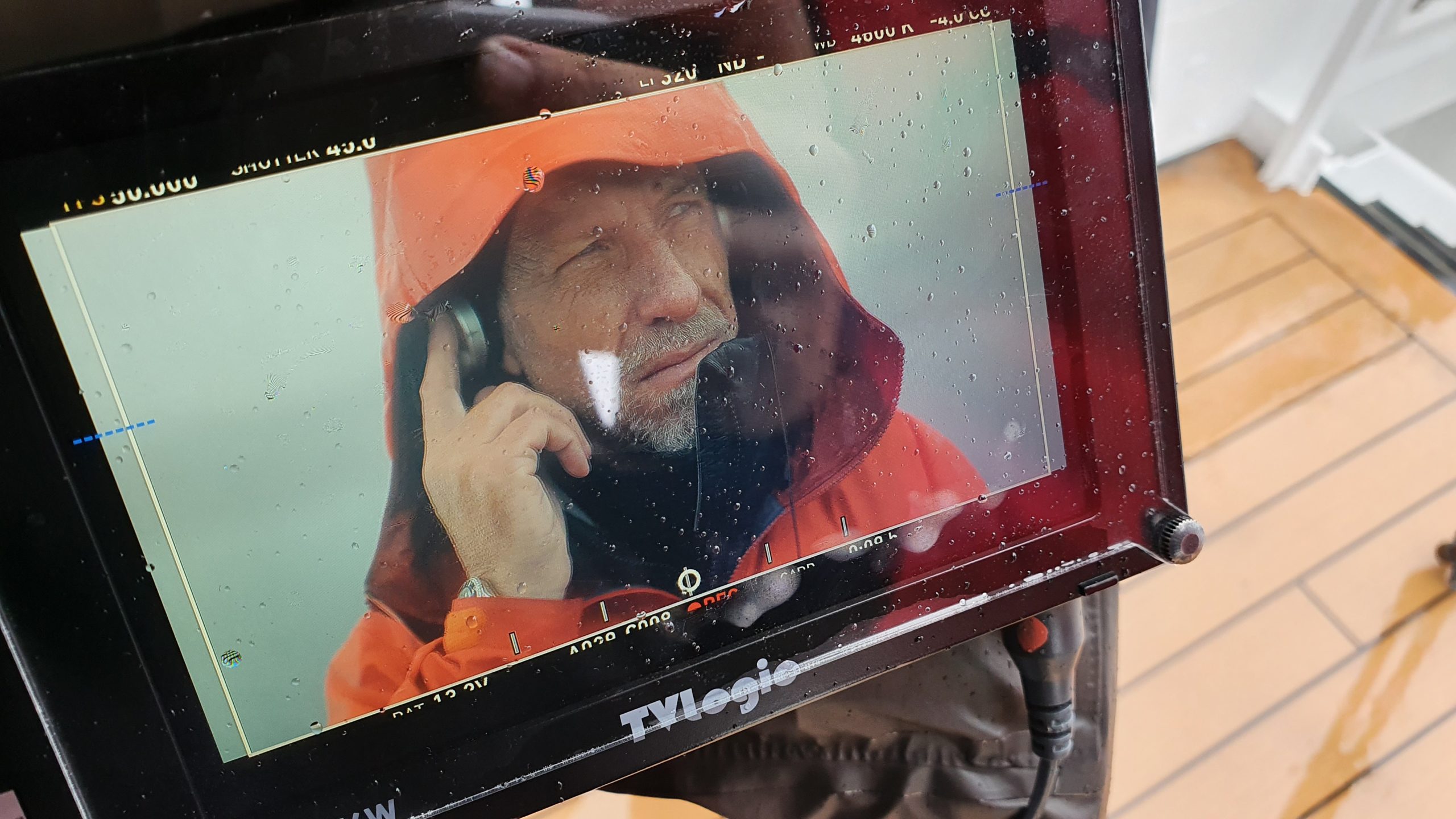 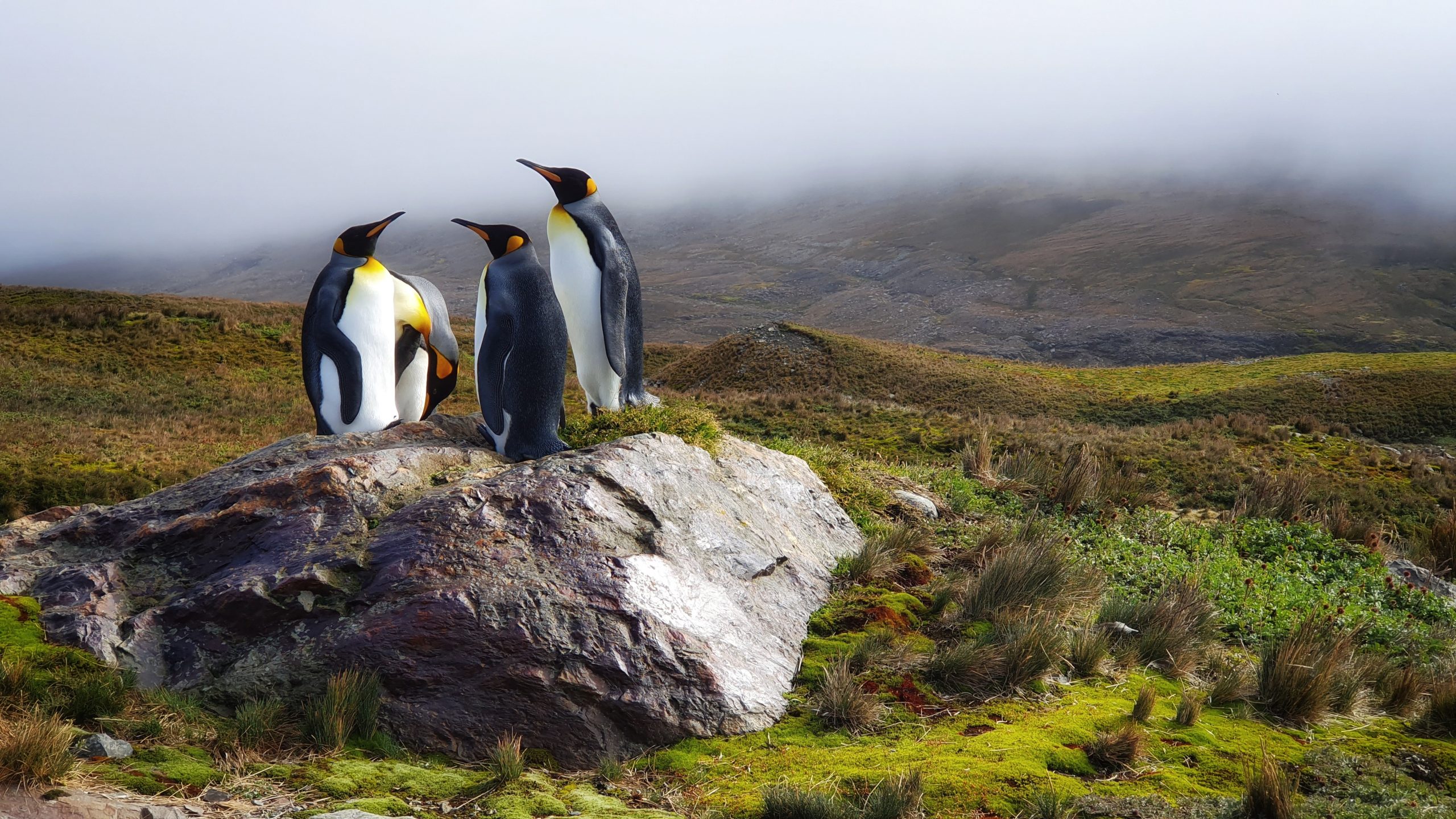 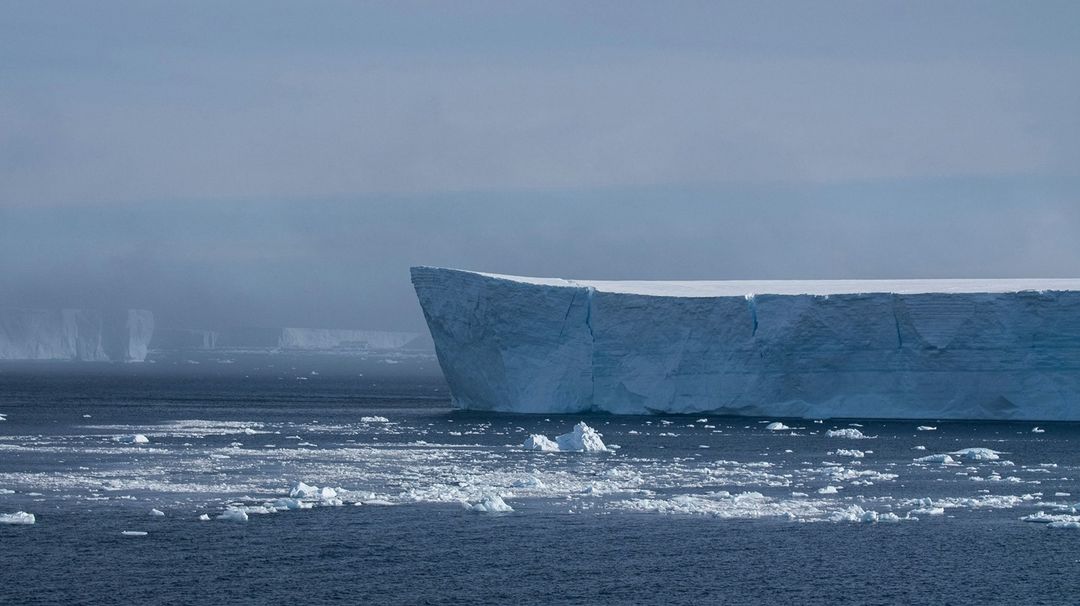 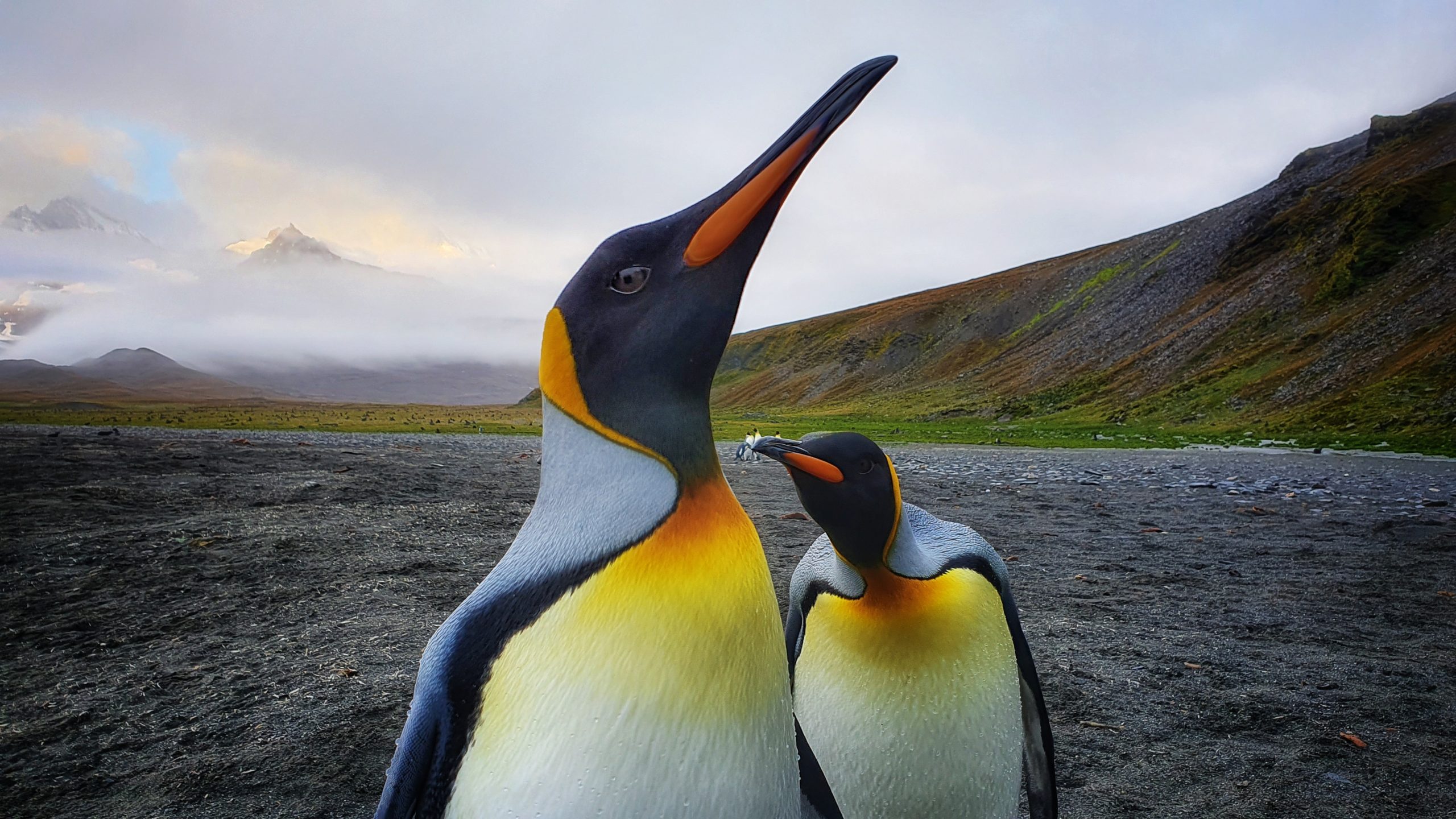 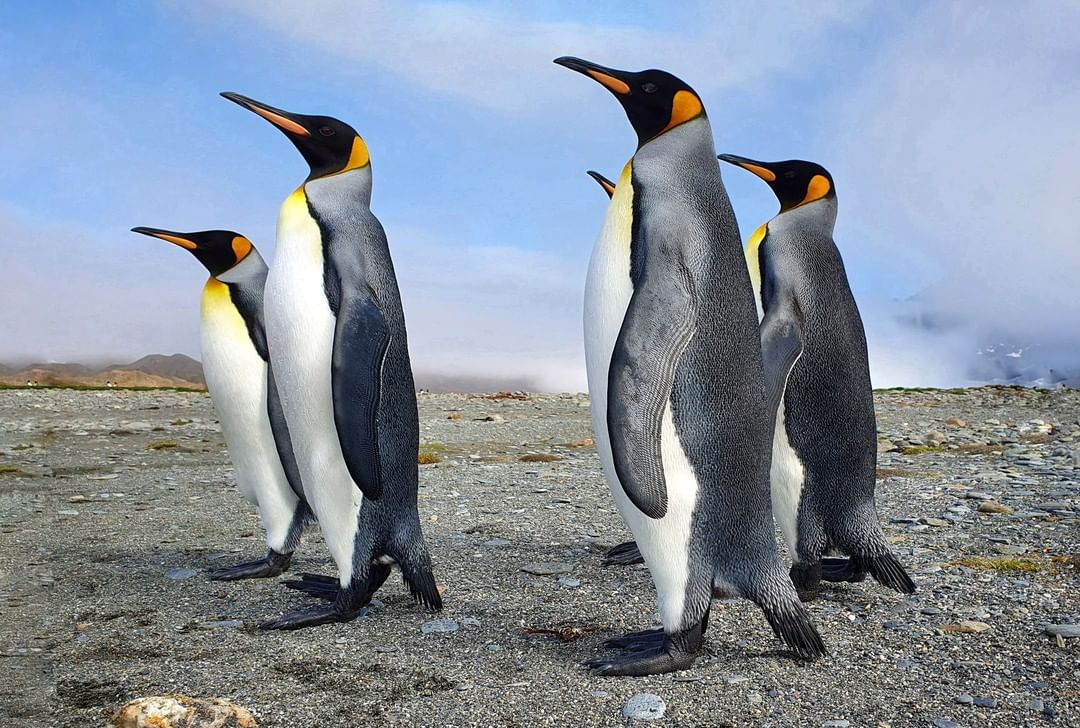 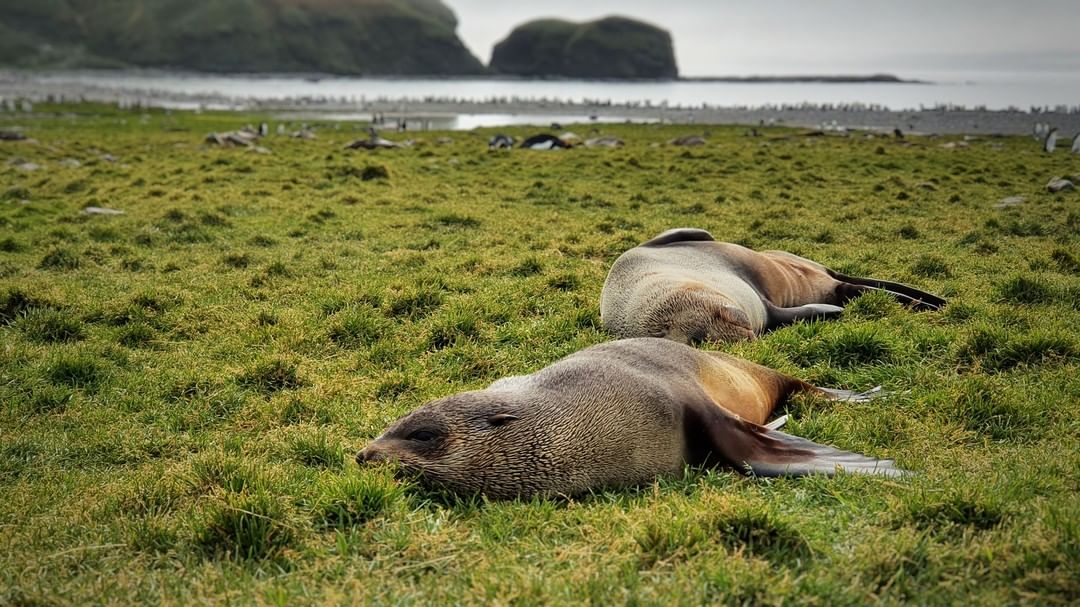 Perpetual Planet was an extraordinary journey, taking us down to both Antarctica and South Georgia as we filmed bioacustician, Professor Michel Andre in his study into man made noise pollution and it’s impacts.

Flying drone, running second camera, and recording sound, as well as the PTC content with Michel, I was also filming the king penguins, wales, seals, and incredible frozen landscape of Antarctica and South Georgia.

Interestingly, at the end of the shoot, our boat docked on the coast of Uruguay as originally intended, but whilst we had been at sea, the world went into it’s first covid lockdown, and hours before we’d arrived at the coast, Uruguay announced they were closing their boarders.
Unable to disembark our ship, we began travelling North, up the Eastern coast of South America in an attempt to find a country which would allow us to disembark and fly home.
With the prospect of another 4-6 weeks on the water as we travelled across the Atlantic Ocean back to Europe, it was a relief that last minute, Brazil allowed us do disembark and travel directly to the airport to fly home

Perpetual Planet became a fantastic and eye opening film, funded by Rolex, it looks into scientists around the world running important conservation and research projects into our oceans health.

In addition to a cut being made for NatGeo, a 50 minute cut was also made available for free on YouTube by Rolex, which I’ve embedded below (If interested, my sequence begins at 10:21, but is revisited a couple of times later in the film).